Steve returned to Pensacola with a broader musical perspective, eventually joining Mike Chesnutt and Frank Garcia in a band called Cafe' Racer. Mike moved on, to be replaced by Dennis Gossman. When Dennis moved on as well, Steve reached out to his buddy Curt Bol; they hired a few others, and off they went. Post Cafe' Racer, Steve played with Greg Pendleton and Sandy Spivey in a band called Meaty Jones before deciding to retire from music. Steve and his wife Beverly, and son Ty, moved to Atlanta, where for around 20 years Steve worked (and continues to work) in the software industry. Recently, Steve and his family returned to their beloved Gulf Coast, where Steve plays music with his buddy Curt again.

Joe started playing long ago at home beating on his mother's pots and pans. He moved on later to a drum set. He would listen and imitate what caught his ear on the radio and television. He learned through the grace of God and hours of practice by this method. Joe went on to Troy State University on a music scholarship, then to Jacksonville State University after seeing the marching band. He soaked up all that he could there and received a B.A. in music performance at graduation. 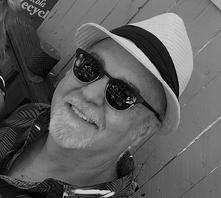 Born in Farmington, New Mexico to a family with deep Mississippi roots, Steve's first guitar was a cardboard Roy Rogers model from Sears. He began taking guitar lessons when he was eleven.  His musical interests turned into an obsession in high school. At Pensacola Junior College, Steve took as many music classes as he could,

playing in several bands around town. While playing with Wildwood in the late 70's, 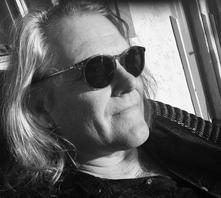 Relocating to Lake Tahoe, California, he played for the Harrah's Orchestra, Sahara Orchestra, Legends in Concert Show, Dolly Parton, The Drfiters, The Coasters and many shows and performers that came through the Reno and Tahoe area. While in Tahoe, he was voted by the Lake Tahoe Tribune area readers poll "The Best of Tahoe" for best keyboard player, and for his Jazz and Blues Band. Here on the Gulf Coast, Rocky utilizes his three keyboard stack to create that texture of sound that sets the Curt Bol Band apart from all the rest. B3 Organ, Piano, Clavinet, Brass and Flute are just a few of the sounds you'll groove to. The energy of the band is infectious, it's got to be felt. Keeping it funky, tight and fun is the groove. 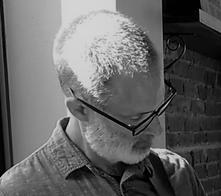 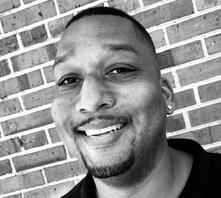 While in college, Joe played with jazz trumpeter Jon Faddis and for comedian Bob Hope. He later played with jazz and blues artist Mose Allison, Harlem Gospel Choir, Fred Wesley and Althea Rene. Joe has also played with many local band on the Gulf Coast and surrounding areas including Michelle West and the MVP's, Banana Republic, Glen Parker Band, and Da Band, just to name a few -- and has shared the stage with artists such as Steel Pulse, The Wailers, Kool and the Gang, Cameo, and the list continues as the beat goes on... 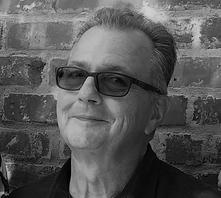 Born in San Diego, California, Rocky started his music career at the age of nine, playing church service for his father's congregation. Always drawn to the blues, jazz, R & B and funk, he listened to and studied Herbie Hancock, Joe Sample, Otis Spann, Dr. John, James Booker and Art Nevelle. As a teen, he played his first professional gigs with "The King Biscuit Blues Band," a pioneering San Diego blues music scene staple for years. He also played in the house band at the renown club "Funky Quarters" sharing the stage with Albert Collins, Elvin Bishop, Sons of Chaplin, Mose Allison, Charlie Musselwhite and more.

Curt grew up singing and harmonizing with family in Minnesota while his father played a mean accordion and he danced the polka on his mother's toes. After joining the Air Force to see the world beyond the ten thousand lakes, he traveled throughout Europe. Upon leaving the service, he hitchhiked across the states -- and on a visit to Pensacola, Florida he fell in love with the area and its people. 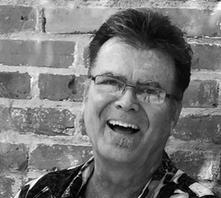 Over the years, he's played with Jeff Lorber, Bob Shepard, Bill Molenoff, Arturo Sandoval, Foster Brooks and Diane Schure to name a few. He's lived in the Far East and Europe and has a B.A. in Music Education and a M.A. in Humanities. When he's not playing music, he's teaching it -- currently at the elementary and college level. Tom hopes to semi-retire one day and help abandoned pets -- while continuing to play whatever type of music comes his way.  He's also a long time fan of fast boats and classic cars, so you may see him zooming by out in the Gulf of Mexico or tooling through the mean streets of Niceville, Florida in a vintage cherry ride. 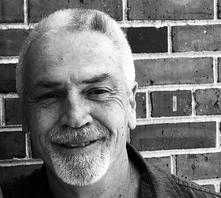 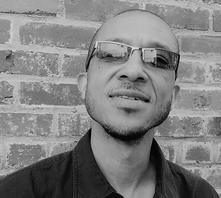 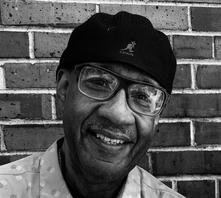 In 1981, Curt made Pensacola his new home and fronted many bands along the Gulf Coast including Cafe' Racer (with Steve Watkins) and Cafe' Oasis (with Joe Lyons). He moved to Nashville for several years to form Laurie Wheeler and Nash deVille with Rick and Laurie Wheeler, recorded the album "Things Ain't What They Used To Be" in 2002 and signed with Summit Records. The album included Ron Krasinski, Randy Smith, Pete Wasner, Rick Jackson and Craig Wasner -- along with Larry Carlton, Kirk Whalum and Mark Douthit -- and recreated Big Band classics with an edge, tight vocal harmonies and be-bop scats. Following his heart back to the Gulf Coast, he formed the Curt Bol Band in 2011 and continues to raise his own vibrational state by singing with the area's finest players and having as much fun as he possibly can. 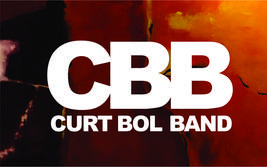 Growing up in Spokane, Washington, Tom had his first spontaneous music gig when he was just five years old. His mom bought him a kazoo with a drum set at the local five and dime, and left him at the bus stop. When she returned, he had a pocket full of change -- and the rest, as they say is history. He continued his music career by playing clarinet in the third grade. Tom played jazz with lots of older players as a youngster, and later played in the United States Air Force Band.